We handle enquiries on a regular basis from people getting married looking for advice on whether or not they should consider prenuptial agreements. We have a specialised team of solicitors based in South Wales who are happy to provide all the advice and assistance you need.

In the past these have been seen as a preserve of the rich. It is true that asset protection of a wealthy person is a common reason for this type of agreement, however, the protection works equally well for people in all income brackets.

The primary reason for these agreements is to protect assets belonging to one of the parties prior to the marriage. Large numbers of people marry a second and third time. People who are entering into second/third marriages are very keen on protecting assets they acquired prior to the marriage. People who inherit their deceased parent’s property are also anxious that inherited property is not brought into the matrimonial pot.

Prenuptial agreements can be used to protect children from previous relationships – the agreement can be used to guarantee certain property or assets will still go to the intended heirs and are not caught up in the division of marital property.

Child custody or contact arrangements cannot be included in this type of agreement.

Many Clients ask us if their agreements are legally binding at the present time. They are not – despite the headlines. In the fairly recent case of Radmacher –v- Granatino, it was clear the Supreme Court was in no doubt you cannot oust the jurisdiction of the Court.

However, the Supreme Court has helpfully set out when an agreement would not be held binding: If you would like to discuss whether prenuptial agreements are appropriate in your specific situation, please do not hesitate to call our experienced Cardiff, Swansea and Newport based team on 02920 404018 or email info@howellslegal.com. 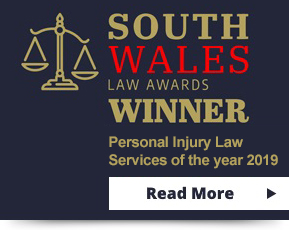 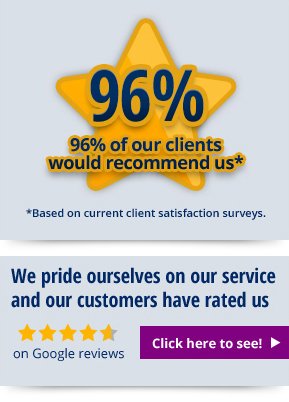 Click here to see our reviews Get An Online Divorce 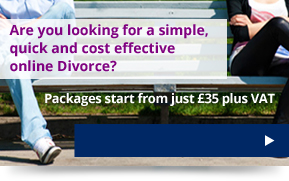 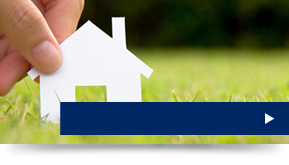